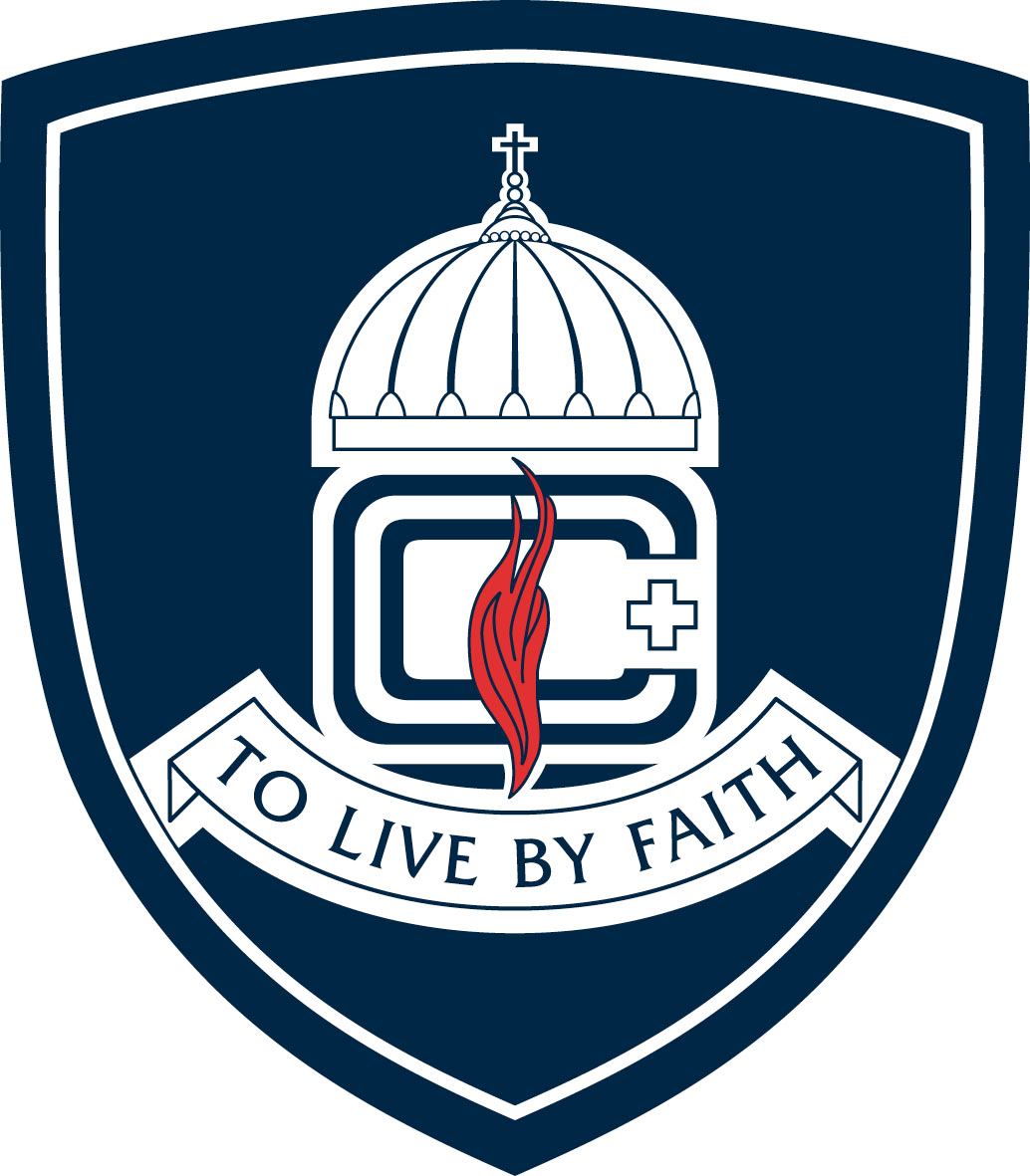 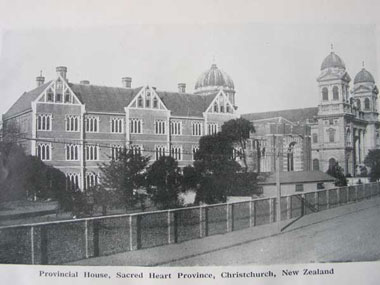 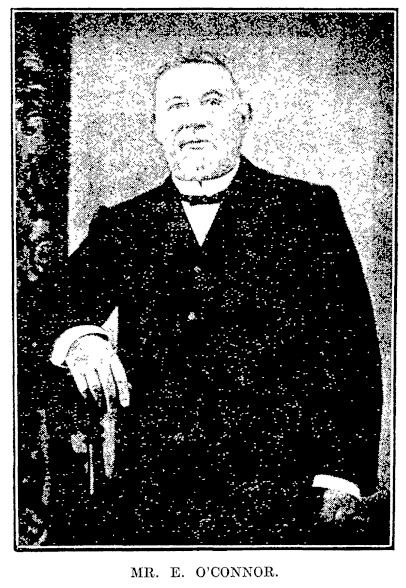 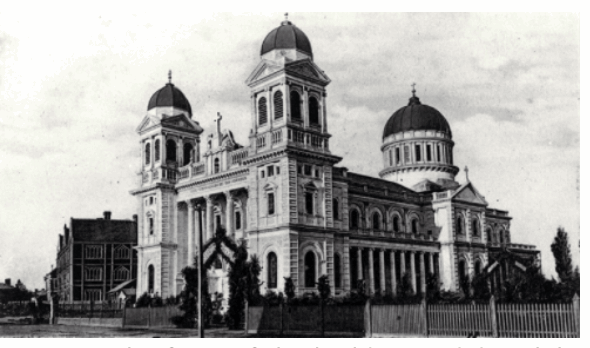 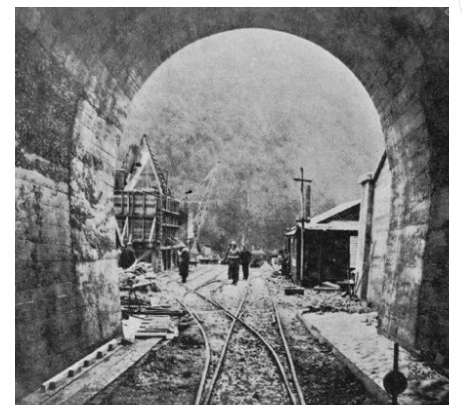 ​​​​​​​The Te Reo name gifted to the College is Te Waka Whakapono, literally, the Faith Waka/Boat. Catholic Cathedral College is located within the takiwā of Ngāi Tūāhuriri, the primary hapū Ngāi Tahu who hold mana whenua over Christchurch City, in an area centred on Tuahiwi in North Canterbury and extending from the Hurunui River to the Hakatere/Ashburton River and inland to the Main Divide.

The traditions of Waitaha, Ngāti Māmoe and Ngāi Tahu were embedded in the landscape by Ngāi Tahu over an 800-year period. Since 1830, Ngāi Tahu have welcomed all people to our lands and held true to the values instilled in the proverb, ‘kia atawhai ki te iwi’ / ‘Care for the people’. This whakataukī was expressed about the settler population in Christchurch by Pita Te Hori, the first Ūpoko Rūnanga of Ngāi Tūāhuriri in 1861. This founding kaupapa was laid by Tūāhuriri, the ancestor after which the hapū of Ngāi Tūāhuriri takes its name. Today, Ngāi Tūāhuriri continue to uphold these values when welcoming all those who now call Ōtāutahi/Christchurch home — no matter where you have come from.

In historical times the large network of waterways, wetlands and swamps now home to Christchurch City was rich in food and other resources for Ngāi Tahu and their predecessors. Permanent or semi-permanent pā and kāinga were erected on areas of higher, drier ground most notably at the Barbadoes Street bridge (Te Pā o Tautahi, the Ngāi Tahu chief whose name is part of the now commonly accepted Māori name for Christchurch- Ōtāutahi) and a pā called Puari (Market Place / Victoria Square).

Catholic Cathedral College is located at the city end of the Ferry Road corridor. In historical times this was one of many significant travel routes linking permanent or semi-permanent Māori settlements in the now city area, to the Ōpawaho/Heathcote River and adjoining Ihutai/Avon-Heathcote Estuary. The area has a rich history and remains of vital importance for Ngāi Tūāhuriri culture, values and practices including mahinga kai (food gathering) of shellfish, eels, fish, plants and birds.  The Ferry Road corridor also linked with the tracks which lay between the largest pā of Ngāi Tahu to the north, in Kaiapoi; to kāinga on Horomaka (Banks Peninsula) and around to Te Waihora (Lake Ellesmere) and the Rāpaki Track, the then principal route from the plains to Whakaraupō (Lyttelton Harbour).

Following organised European settlement in the 1850s and 1860s, wharves along the Ōpawaho/Heathcote River were used by small ships to service the burgeoning town of Christchurch. Before the Lyttelton Rail Tunnel was opened in 1867, all the incoming trade arrived in Ferrymead and was transported through Woolston (along Ferry Road) into Christchurch.

In the 1850s due to labour shortages the longstanding opposition to immigration of Irish Catholics was abandoned and Irish Catholics quickly came to make up a significant proportion of the working class in Christchurch. In 1857 the Crown allotted the Catholic Church a plot of land at the corner of Ferry Road and Barbadoes Street, at the heart of the Irish working-class suburbs, in order that the recently arrived Marist missionary priests could begin serving their spiritual needs.

A chapel and a modest parsonage opened on the Barbadoes Street site in 1860, although the land was low-lying and initially poorly drained and subject to flooding. Over time the city’s drainage improved.  A beautiful gothic wooden Church of the Blessed Sacrament, designed by Benjamin Mountfort was built in 1864, replacing the original chapel.

Forty-five years later, on 12 February 1905, the architecturally impressive Cathedral of the Blessed Sacrament was opened on the same site. The Cathedral was closed after the 4 September 2010 Canterbury earthquake. The February 2011 Christchurch earthquake collapsed the two bell towers at the front of the building and destabilised the dome. Partial demolition was undertaken at that time, and a decision to completely demolish the Cathedral was made public on 4 August 2019, with demolition work completed in mid-2021. A new Cathedral will be built on a new site in central Christchurch at a later date.

Although the Barbadoes Street/Ferry Road site is the historical home of Catholic education in Christchurch, the very first Catholic school in the city was established by a newly arrived young Irishman, Mr Edward O’Connor who on May 3rd 1865, opened the first Catholic school in Christchurch in a cottage on Lichfield St with just two pupils.  However, money was quickly raised to purchase land on Barbadoes Street next to the Church of the Blessed Sacrament and the O’Connor school shifted there in October 1865 with 86 pupils.

In 1868 the Sisters of Our Lady of the Missions established Sacred Heart School for girls on the Ferry Road side of the Church.  In 1880 the first Catholic secondary school for girls, Sacred Heart College, was opened on the same site.

Mr O’Connor’s school, St Patrick’s, based on the Moorhouse corner of Barbadoes Street continued under his principalship until 1888 when the first Marist Brothers arrived. The school then became known as the Marist School. The Marist School continued to educate the Catholic boys of Christchurch, but was not formed into an exclusively secondary school until the opening of Xavier College in 1945, at the request of Bishop Lyons.

Sacred Heart College and Xavier College continued to operate as single-sex high schools side by side until the two schools amalgamated to form Catholic Cathedral College in 1987.

Today Catholic Cathedral College takes on the role of Kaitiaki of this early and important history of Catholicism on the Barbadoes Street/Ferry Road site and as proclaimed in its College motto, will continue “to live by faith”, cherishing its long traditions, as it prepares its students for the diverse, inclusive and exciting future of New Zealand. As the only co-educational high school in Christchurch it is able to serve families across the entire greater Christchurch area. 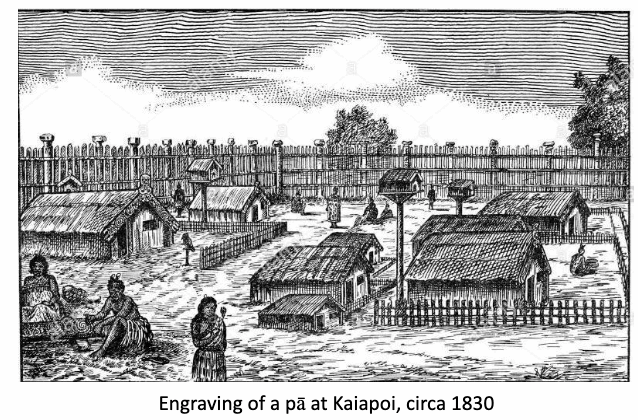