Marcellin Champagnat was born on 20 May 1789 in Le Rosney, France. Marcellin was born to a largely peasant family and had little formal education. When aged about 14 a visiting priest suggested that he might like to train for the Catholic priesthood. He followed his calling from God and entered the Minor Seminary at Verrières-en-Forez in October 1805 but found the early years of his studies towards the priesthood extremely difficult and failed his first year and was sent home. However, through the efforts of his mother, parish priest and the superior of the seminary, he was readmitted. He then attended the major seminary at Saint Irenaeus in Lyon where he had the idea for the Society of Mary.  Marcellin was ordained as a priest on 22 July 1816, at the age of twenty-seven, and the next day, travelled to the shrine of Our Lady of Fourviéres above Lyons with others interested in establishing a Society of Mary. The group of young men together dedicated themselves to Mary as "The Society of Mary". From the start, he announced the Society should include teaching Brothers to work with children deprived of Christian education in remote rural areas because others were not going to them.

Champagnat House follows the the Five Pillars of the Marist Brothers. The love of work, Simplicity, Presence, Family and In the way of Mary.

Champagnat House excels and succeeds because Champagnat students are involved in all facets of the school. 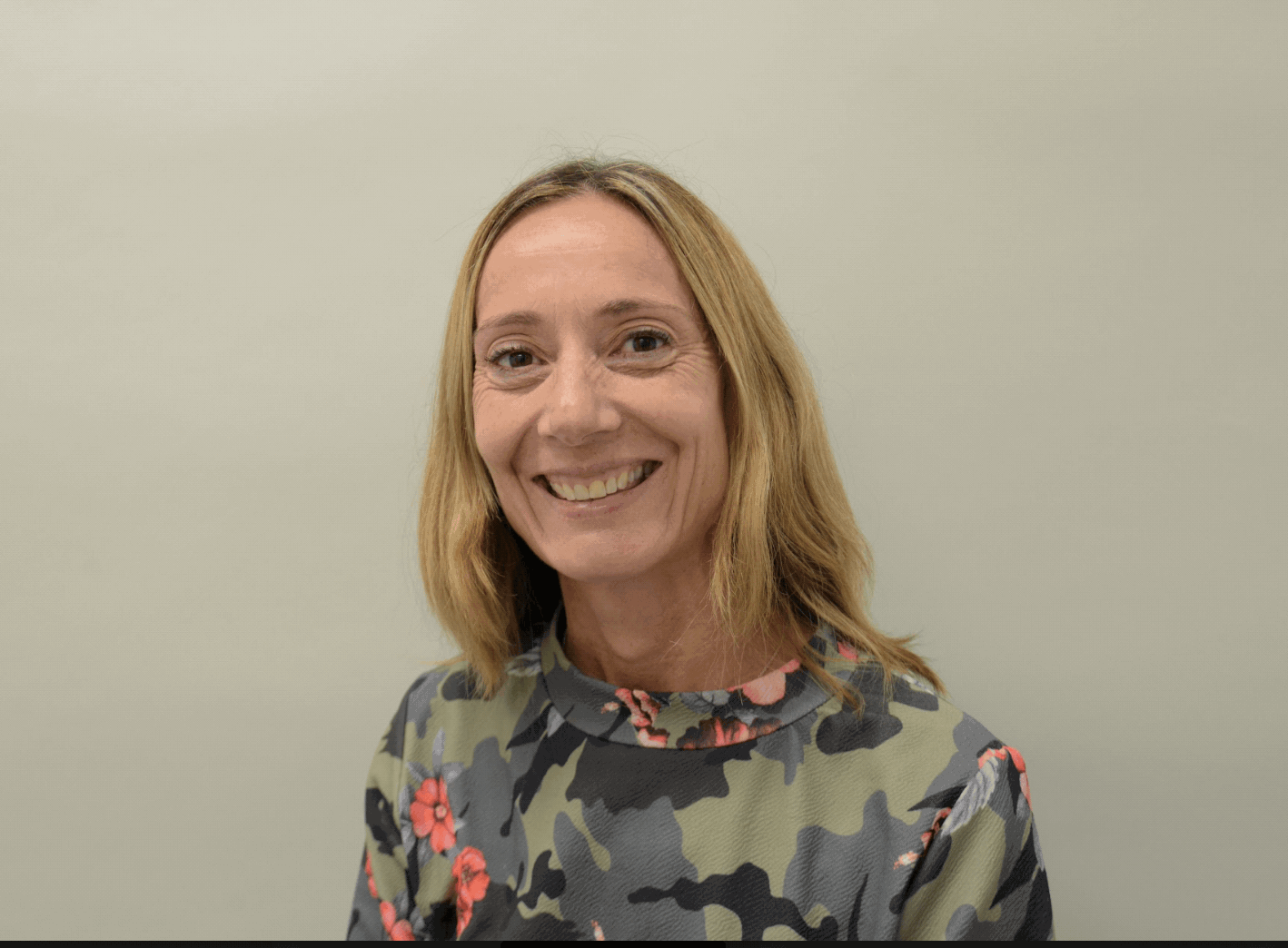